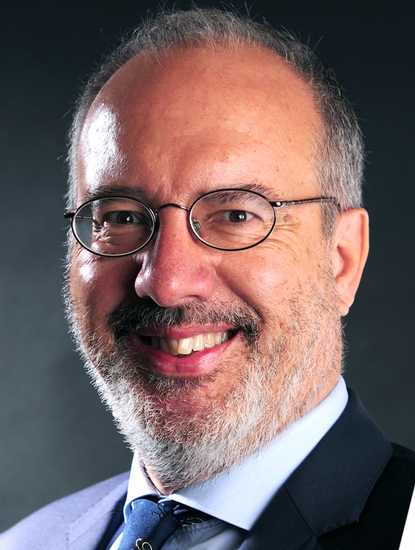 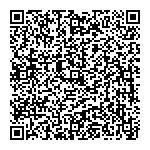 Lawyer for over 30 (thirty) years, former chairman of the Portuguese Bar Association Rogério Alves has a long and solid legal career, having a widely known public profile in all matters related with the Law. During his career, Rogério Alves established himself in the legal market as a prestigious and independent attorney, actively pursuing major social and legal causes in Portugal and abroad, granting him national and international reputation.

Rogério Alves is known for his relevant participation before the general public, in defence of all fundamental rights and, in particular, the citizens’ civil rights, in order for an ethics based legal practice is able to ensure the pursuit of Justice and the defence of the legal rights of all citizens. His professional activity ranges from General Litigation, with particular emphasis with Criminal and White Collar Criminal Law and Financial Regulations Infringements. Rogério Alves also acts in regard with Commercial and Corporate Litigation.

Awarded with the Medal of the "Grande Inconfidência Mineira", by the Brazilian State of Minas Gerais' Governor, Aécio Neves, in 2006. Awarded with the Great Merit Cross, by the Spanish General Counsil of Lawyers, in December 2007, having participated in the closing conference of the congress' cerimony, with the subject on Presumption of Innocence. Awarded, by the International Union of Lawyers, for his activity in human rights and in defense of the prerrogatives of the legal profession, in 2007.