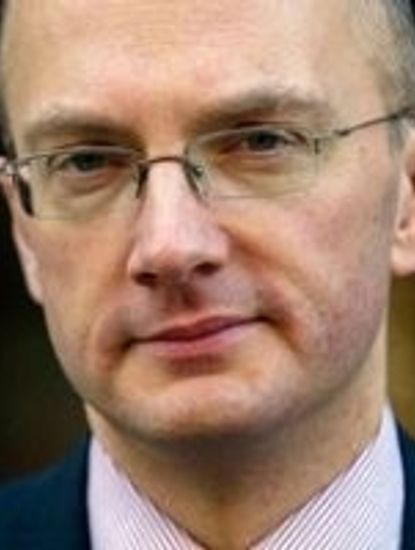 Professor, The London School of Economics and Political Science Jeremy Horder is Professor of Criminal Law at the LSE. He graduated from the Universities of Hull (1984) and Oxford (1986) before taking up a Research Fellowship at Jesus College, Oxford, from 1987-1989. He then became the Porjes Trust Tutorial Fellow in Law at Worcester College, Oxford, from 1989-2010. He was Chairman of Oxford’s Faculty of Law from 1998-2000. From 2005-2010, he was a Law Commissioner for England and Wales, with responsibility for criminal law reform, before becoming Edmund Davies Professor of Criminal Law at King’s College London, from 2010-2013. He is an Honorary Bencher of the Middle Temple and holds an Honorary LL.D from the University of Hull.