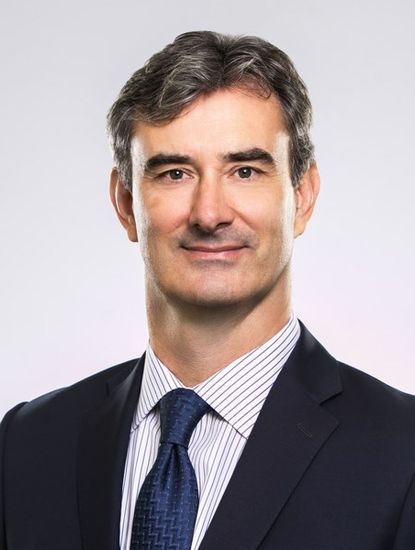 Phillip joined us in 1997 and has been a partner since 2001. He relocated to the UK in 2013 to launch our London offshore Litigation practice, following the success of our Far East litigation practice. Most of Phillip's cases have a cross-border element, particularly cases involving fraud and shareholder disputes. He is also experienced in contentious trust and probate matters. His recent experience includes:

Phillip is a solicitor advocate and a member of the Society of Trusts and Estates Practitioners, the Chancery Bar Association and the Commercial Bar Association. He is also one of the contributing editors to British Virgin Islands Commercial Law, Sweet & Maxwell. Additionally, Phillip is a contributor to the Offshore Litigation Blog.