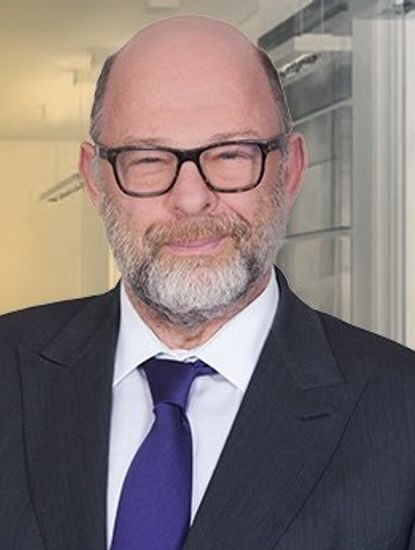 Dr. Gabriel Lansky has been involved in the legal profession for over three decades, advising numerous well-known clients from the economic and political sectors on issues connected to Austria and on an international level. The firm he founded now has five offices, in Vienna, Baku, Belgrade, Bratislava and Astana, with a total of more than 100 lawyers and other employees. Even outside Austria, Gabriel Lansky has made a name for himself as a corporate lawyer, defence attorney and lobbyist. He is registered as an attorney in Vienna, Bratislava, Budapest and Brussels, where he represents his clients’ interests. His clients include banks, energy and infrastructure suppliers, media firms, publishing houses, and public institutions, along with well-known private individuals and governments. His profile is completed by the numerous cases he has successfully brought before European and international courts. Besides his duties as a lawyer, Gabriel Lansky devotes himself to the expansion of Austria’s trade relations – the foundation of the Austrian Israeli Chamber of Commerce (AICC), the Austrian-Azerbaijani Chamber of Commerce (ATAZ), the Austrian Kazakh Society (ÖKG) and the Society for Austrian-Russian Friendship (ORFG) were all founded on his initiative. Languages: German, English, French, Spanish and a basic knowledge of Russian.