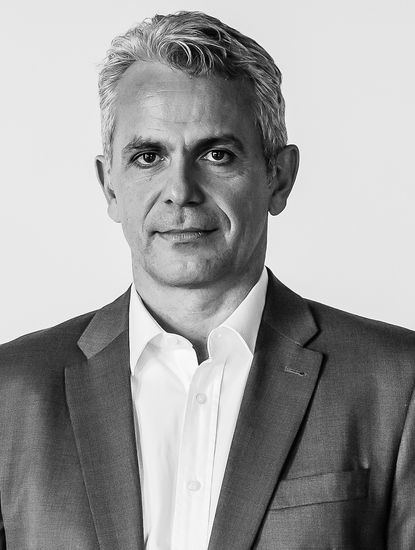 Antenor Madruga is Partner at Madruga BTW Law Firm, with expertise in the areas of Criminal Law, Administrative Law and International Legal Cooperation. A doctorate-level practitioner with a PhD from the University of São Paulo (USP), Madruga has been a member of the Brazilian Bar since 1991. He practices in the areas of Litigation, corporate Ethics and Business Crimes, specializing in multijurisdictional cases. Has worked extensively on plea-bargain and leniency agreements unfolding from “Operation Car Wash." Prior to joining private practice, Madruga was a federal attorney (1996 to 2007), holding various positions for the federal government. These included National Secretary of Justice, Director of Assets Recovery and International Cooperation of the Ministry of Justice, Adjunct Attorney-General, member of the Board of the Brazilian Financial Unit (COAF) and coordinator of the National Strategy for Combating Corruption and Money Laundering (ENCCLA). During this time, he led the Brazilian team in negotiations of mutual legal assistance treaties with the United States and Switzerland, among others.