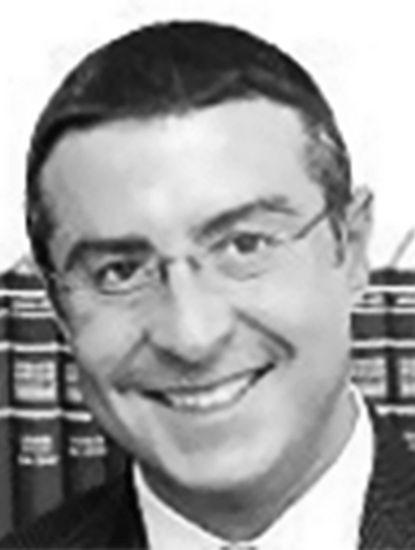 Roberto Pisano is the founder and managing partner of Studio Legale Pisano, an Italian boutique firm which specialises in all areas of white-collar crime, with an emphasis on transnational investigations and related aspects of mutual legal assistance and extradition.

In the course of his practice, Mr. Pisano has successfully represented prominent individuals and entities in high-profile Italian criminal proceedings, including: various cases of corruption involving international corporations and their top officials (with multiple investigations in the US, the UK, etc.); various cases of extradition, including the recent FIFA investigation by the US authorities and representation of foreign states; three cases alleging international tax fraud involving the former Italian Prime Minister; a case involving a claim for restitution of antiquities by the Italian Ministry of Culture against a prominent US museum; a case involving a major US bank in the bankruptcy of the Parmalat group; various appeals in foreign jurisdictions (e.g., the US, Hong Kong, Switzerland, etc.) against search and seizure and freezing of assets relating to Italian mutual legal assistance requests; and internal investigations for foreign multinationals and Italian corporations.  Mr. Pisano also advises and represents foreign governments.