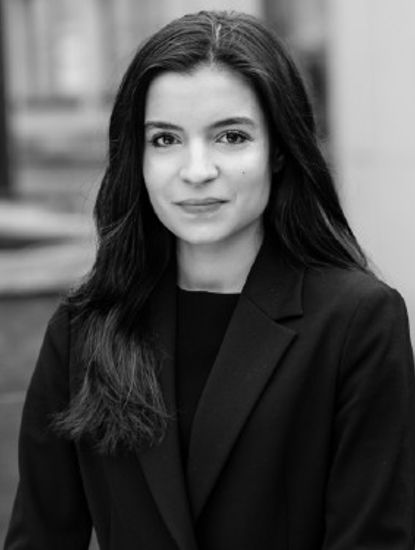 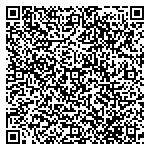 Gabriele was called to the Bar by Lincoln’s Inn in November 2019 and joined Chambers as a pupil in September 2021.

Gabriele comes to Chambers after working at the Serious Fraud Office (SFO) for nearly two years. During this time, she assisted on cases involving serious and complex fraud, as well as international bribery and corruption spanning multiple jurisdictions. She has engaged with regulatory bodies such as the FCA, and overseas enforcement agencies such as the US Department of Justice. Gabriele developed a substantial understanding of the complexities surrounding the prosecution of corporates and individuals including the legal aspects surrounding DPAs and has drafted work in relation to this. She also gained an insight into the intricacies of industry practices and the key tensions involved in numerous business sectors.